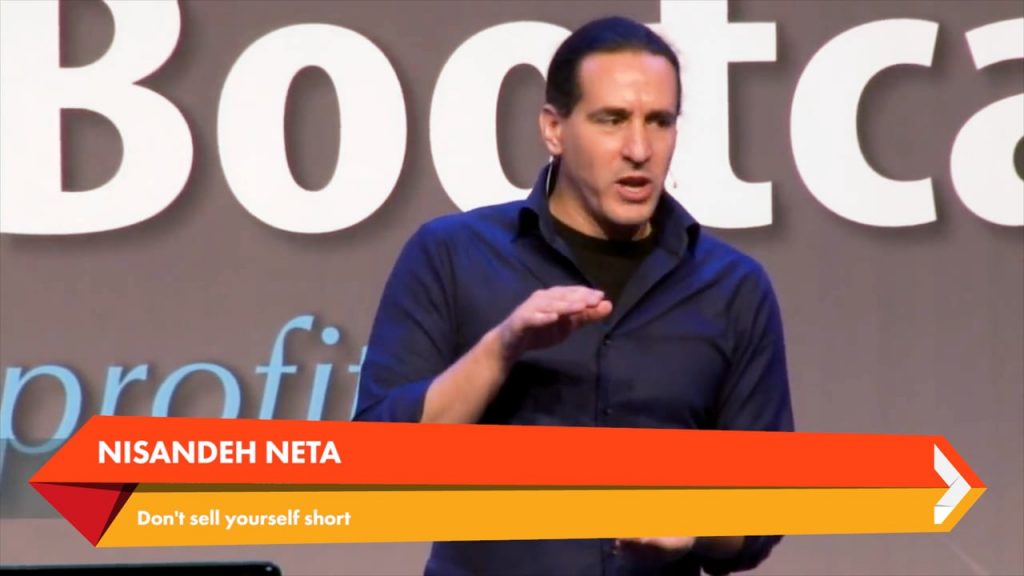 10 Best Ways to Get the Deal is a fast, focused, to-the-point course including 10 short videos (3-6 minutes each) - showing you what are the most common mistakes most entrepreneurs do when asking for a deal, and... how to solve them.

Each mistake you fix increases your chances to close the next deal.
And you can implement each video lesson immediately after watching it.

Next Lesson
Get the Deal
All Lessons
Business University
All Courses

We would love to hear from you!